Wakeup Starlight Is Your Premier Band For Hire In Calgary

Be wowed. Be blown away. Be dancing on your feet all night long. Be relaxed and comfortable. Wakeup Starlight is your premier live band that will add a splash of excitement, color and stardust to your parties. With a passion for music and a thirst for celebrating, Wakeup Starlight can cater to any event, creating the perfect atmosphere for you and your guests.

For the past 15 years, Wakeup Starlight has wowed audiences at large corporate galas for Fortune 500 companies, wedding receptions, engagement parties, ceremonies, schools, churches, and even house parties, all across Canada. From the bouncing town of Banff to the vivacious city of Vancouver, Wakeup Starlight will travel all over Canada and can play anywhere in the world!

As a winner of the GMA award for “Pop Song of the Year”, you’ll be hooked in by the passion and the energy of Wakeup Starlight’s performances. From popping sounds to get people dancing to smooth beats that make everyone relaxed, Wakeup Starlight has the perfect production set-up to truly transform your party into a memory you will never forget. Next time you’re looking for bands for hire in Calgary, be wowed by musical intensity of Wakeup Starlight. 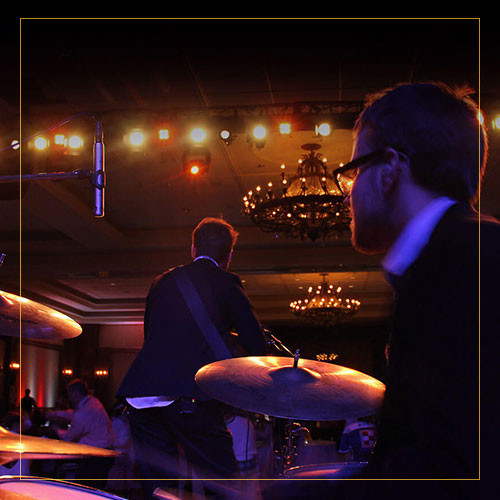 Here's what some of our clients had to say:

“Wakeup Starlight are a great band that can please any
crowd – a band fit for any occasion!” 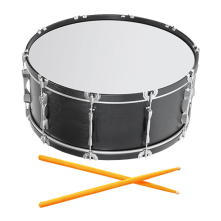 - MIKE SHEPHERD, ENGINEERED AIR, CALGARY
“The band was great, they were punctual, polite, and their
performance was perfect for our corporate function.”

Book Your Spot With The Leading Band For Hire In Calgary

Wakeup Starlight has won numerous awards, including a GMA award for “Pop Song of the Year”, and has had original songs break into the Billboard Top 40 charts in the USA.

Led by frontman Caleb Cummings, piano player and drums/percussionist Chris Noble, and singer and bassist David Janssen, you will have a trio of dedicated musicians for hire that want nothing more than to play the music you want for your event.

Throughout their 15 years of performing together, Wakeup Starlight has played hundreds of shows in venues across Canada and the United States. With audiences ranging from the single digits to the thousands, no event is too big or too small for Wakeup Starlight.

You’ll be getting an award-winning trio performing classic country tunes from Johnny Cash and Elvis Presley, pop songs from the likes of Flo Rida, Katy Perry, and Daft Punk, as well as smooth lounge tracks from George Michael, John Mayer and Enrique Iglesias. All you have to do is ask them for a specific tune, and they will happily play it for you.

If you want to add some sparkle and stardust to your party, it is time to book in Wakeup Starlight. Forget other bands for hire in Calgary, when you can be wowed by the award-winning trio here at Wakeup Starlight! Let’s talk about your party today!